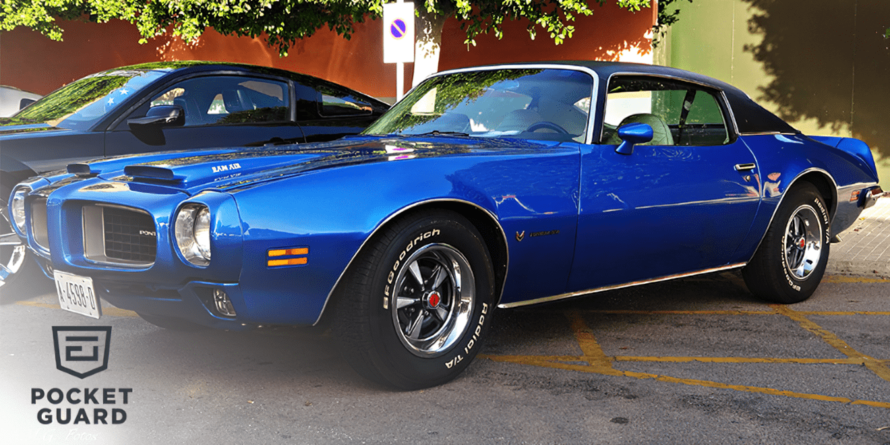 5 Benefits of a Car-Free Lifestyle

If you currently live in one of the larger cities in the U.S., chances are you don’t need a car to go about your daily routine. New York City, Chicago, Boston, and San Francisco have public transit systems and bike trails that make life as a pedestrian simple. Museums, theaters, music venues, and other cultural programs dot not only the downtown core, but are reasonably close to just about any neighborhood. A variety of restaurants and shops await residents. These large cities also have professional sports teams, medical facilities and working districts that are available to anyone through public transportation.

With all these services available, there really is no need to own a car. If the simple possibility isn’t enough to convince you, here are 5 benefits of living a car-free lifestyle.

The 2015 edition of AAA’s Your Driving Costs estimates the annual cost to own your own vehicle and drive it is about just shy of $9,000. This includes everything from fuel, maintenance, tires, to auto insurance, license and registration fees, taxes, depreciation and finance charges. It doesn’t, however include extra costs such as the cost to store or park a vehicle at home and at work and extra costs such as traffic fines.
Since most people use their vehicle primarily as commuter transport, it means that the average person spends close to $10,000 just to travel to and from work!

Even a small vehicle such as a Honda Civic can drain your pocket over $8,000 annually, while larger SUVs or trucks, like a Ford Explorer or a Jeep Grand Cherokee, will top $12,000 per year. The cost of owning a single car be more than a family of four would spend on food each month.

2. Better for the Environment

The U.S. Environmental Protection Agency has always maintained that operating automobiles is the single greatest cause of air pollution. When you put gasoline into your car, it burns in the engine and all that gas comes right back out your tailpipe as hydrocarbons, nitrogen oxides, carbon monoxide, and carbon dioxide spill out into the atmosphere. According to the EPA, the primary contributor to the greenhouse effect is carbon dioxide and is driving climate change. In addition to this, automobiles also contribute to smog and can cause acid rain.

U.S. Census data shows that there are approximately 11 million automobile accidents each year. This results in more than 30,000 deaths and 2.3 million injuries each year according to the National Highway Traffic Safety Administration.

A separate report that was conducted by the NHTSA, estimated the total cost of these accidents at almost $1 trillion in lost productivity and loss of life. Living without a car can dramatically reduce the risk of death or injury related to automobiles as pedestrian or bicycle deaths are far less likely than deaths by drivers or passengers.

When people live without a vehicle, they naturally spend much more time walking each day. This includes time walking to and from work, shopping or visiting friends. Virtually every health authority, from the American Heart Association to the Arthritis Foundation have been repeating that daily walking is one of the primary keys to long-term health. Walking approximately one hour per day carries many benefits including weight loss, longer life, better sleep, and a reduced risk of developing Alzheimer’s.

A study conducted by MIT’s Sensible City Lab and automaker Audi showed that the stress levels that the average person experienced while driving in typical city traffic was about the same as those that resulted as skydiving from an airplane for the first time. One of the leaders of the study, Karl Greco, commented that, “Certain driving situations can be one of the most stressful activities in our lives.”

Another article in TIME summaries several studies that had been done about commuting to work each day. John Casada, commented on people that had to commute more than 10 miles per day and noted that, “Sitting in traffic all boxed up in your car, running late and feeling powerless to improve your situation, is a perfect recipe for stress… As our society spends more time commuting amid more and more traffic, it’s no surprise that rates of aggressive driving and road rage are on the rise as well.”

It may be difficult to just dump the car and go set on on foot. It is a lifestyle choice that will require some adjustments. Travel will take longer than it used to, alternate transportation make require some planning and the weather will play a larger role in your decision of where an when to go out.

But, there is a reason that so many people are making the switch. avoiding the daily frustration of venturing out into traffic can be change your life.

Once you step out of the $10,000 sink hole, you will find that you have the means to pursue some of your other dreams such as traveling more, working less or saving for retirement. It is worth doing a test, and testing the waters by going one day without using your car. Then try two in a row. Then three and so on. Before long, you may find that no one could pay you to get back into the daily cattle drive down the freeway.