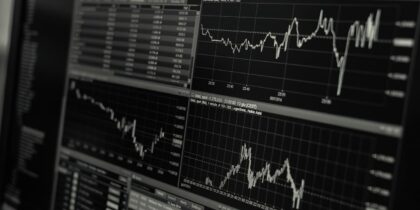 Just like Warren Buffet says, “You can’t produce a baby in one month by getting nine women pregnant.” Sadly, this is the mindset of most beginner traders. The majority believe 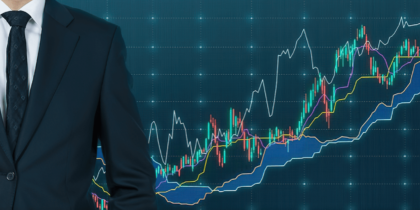 The world of shares and stocks can seem very intimidating to newcomers. The complicated terminology and frequent talk of risk is enough to put many people off. However, if you 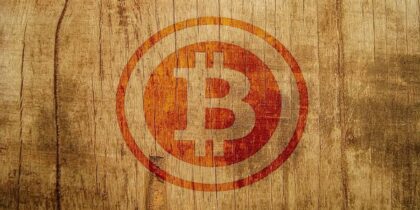 It’s hard to explore investment in 2018 without coming across talk of bitcoin. After some explosive growth throughout almost all of 2017, it has become a far more serious financial

Investing
Tips on how to invest in stocks wisely
Jan 10, 2018, PocketGuard 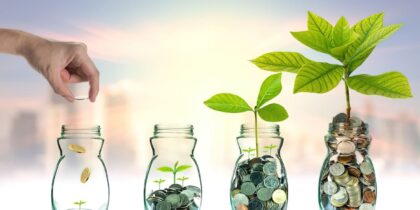 In this economic climate, it’s no surprise that many people are investing in stocks and shares to give themselves a chance of making some returns. Whether you’re hoping to earn

When Chris finished his undergrad degree in math, he hadn’t decided whether he would continue on to grad school. Like three-quarters of his classmates, when he was a freshman he

Investing
Buying Refurbished Electronics: Is It Worth the Risk?
Aug 10, 2017, PocketGuard

Whenever you are shopping on Amazon you are always presented with two prices for the same product: New or Used. These definitions are fairly simple to understand, but what if

Investing
Is an Online Degree Worth It?
Aug 10, 2017, PocketGuard 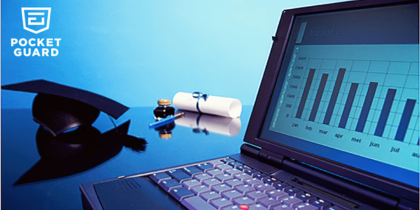 A recent Pew Research Report showed that Millennials, those born after 1980, are the most-educated generation ever in the United States. More than one-third or Millennials have bachelor’s degrees, compared 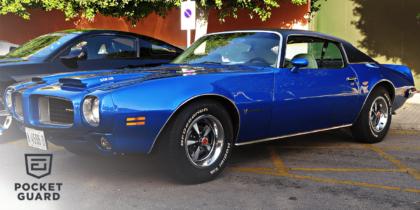 If you currently live in one of the larger cities in the U.S., chances are you don’t need a car to go about your daily routine. New York City, Chicago,

Investing
Is bitcoin the gold of the future? Find out here
Feb 26, 2016, PocketGuard 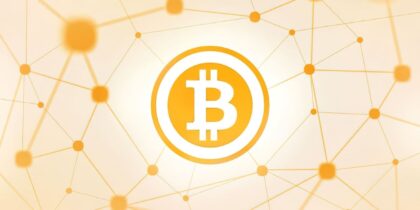 Bitcoin is becoming the new gold of the future. The dawn of technology has further propelled Bitcoin’s dominance as an alternative currency. Today, it’s even recognized as a legal currency 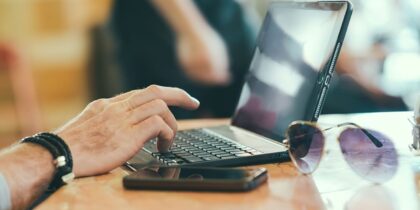