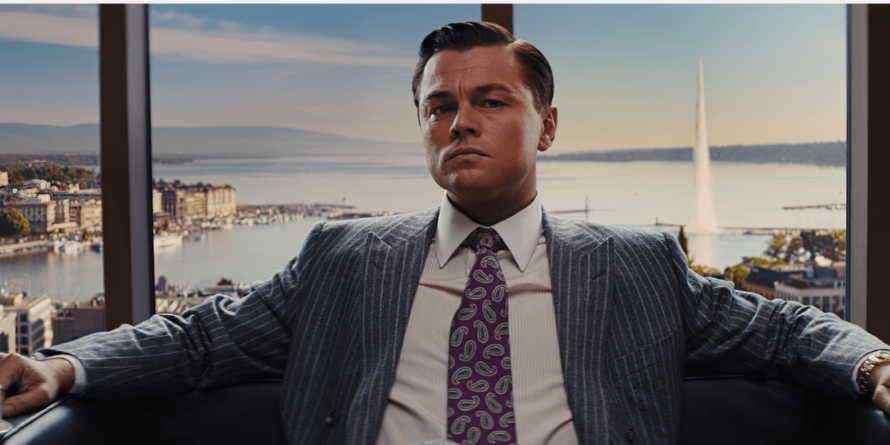 A Brief History of Wall Street

When you talk about Wall Street, there are usually two images that pop into people’s heads: The first is an image of a mystical place where the wizards of the financial industry scheme up ways to take money from the average Joe. The second is a group of wealthy men, lighting pipes with $100 bills, deciding the fate of the world at a whim.

In reality, Wall Street is a short, eight-block-long street in lower Manhattan where the original New York Stock Exchange (NYSE) was housed, along with the headquarters of several of the largest investment firms and brokerages in America. While the exchange and most of these businesses have relocated, this tiny little street has remained an iconic part of the world financial services industry and is usually used to refer to the elite, juxtaposing again the Main Street found in average, working-class cities and towns.

The NYSE has established itself as the dominant exchange house in the world today, but it finds its roots across the pond in the coffeehouses of London. The new world, America, was the land of opportunity and everyone wanted a piece of the American pie. Wealthy businessmen would charter ships to the East Indies or Asia to buy cheap goods like coffee, cotton or hemp to bring them back to Europe for huge profits.

While the opportunity to make massive profits were there, it was also very risky. Piracy was rampant, the weather threatened ships and inexperienced captains could easily end up on the wrong side of the world, or hung up on a reef somewhere.

Rather than run the risk of losing their entire fortune on a single ship, owners would invite investors to put up portions of the money needed to outfit the ship, and then share in the profits if it were successful. After each voyage, the charter was dissolved, investors were paid and a new charter was created for the next voyage. A typical investor would be involved in multiple charters as once, spreading out his risk by diversifying his investments.

In the 1600s the British, French and Dutch governments began issuing charters to companies that were not dissolved at the end of a voyage, but would instead pay out a dividend to the investors and prepare for another voyage. These companies were usually chartered with the words “East India” in the name and they changed the way that business was done.

To standardize the portions that would be paid out, they divided the company into shares, becoming the first joint stock companies. The extra capital meant that companies could build larger fleets, and royal charters meant that they had legal monopolies, creating huge profits for investors.

The shares of the company were written on paper, which meant that investors could then sell their papers to other investors for instant profits. Because there were no stock exchanges yet, investors and brokers would put notices up on coffeehouses in London announcing that they were selling shares in their company.

Initial investors immediately realized huge dividends on their investments, prompting more people to seek out investments and get their share. As there were no rules or regulations on the issuing of shares, other businessmen flooded in to buy shares in whatever company was offering shares. Some of these “businesses” were completely ridiculous such as reclaiming sunshine from vegetables or simply saying that their company was so revolutionary that they could not disclose its purpose, even to investors. The shares all sold for huge profits.

While it may seem hard to believe, this is not far from what happened during the dot-com bubble, when investors completely disregarded due diligence and sound investment strategies in the hope of making a quick profit in a business that had no plan for, or expectation of generating any earnings.

When these London business failed, the Government issued a law restricting companies to issue shares to anyone, putting an end to the fad in the Old World for decades.

But in the Americas, businesses were still able to issue and trade shares. In March 1792, twenty-four of New York City’s leading merchants had a secret meeting at Corre’s Hotel to discuss ways to bring some order to the exchange of securities. They continued to meet regularly under a nearby buttonwood tree for the next two months until on May 17, 1792, they signed a document, named the Buttonwood Agreement, under which they all agreed that they would only exchange securities with themselves for set fees. For 2 decades they exchanged securities with each other and eventually decided to formally establish themselves as the New York Stock Exchange on March 8, 1817, modeled after another stock exchange that had been set up in Philadelphia in 1790.

They rented a room at 40 Wall street and remained an exclusive organization. Seats on the exchange were sold to new investors who could only be admitted through a vote of the current membership.

The membership grew and government regulation over the issuing and trading of securities attempted to establish a more even playing field between seasoned and inexperienced investors.

Despite repeated warnings to educate themselves about the way that stocks work, investors still often blindly throw money at businesses that have neither earnings nor a plan on how to generate earnings. This blind investing has created several bubbles that have always popped, such as the 1929 and 1987 crashes and more recently the dot-com and housing crashes.

Educating yourself on the causes and effects of these bubbles, can help you avoid the instinct to put your money into an investment that is unsustainable, creating short-term stability and long-term wealth in your portfolio.

The stock market remains an important aspect of our financial sector, providing the capital necessary to fund innovation and make the advantages of the economies of scale available to the average person. But, like any tool, it is essential learning how to use it effectively before you get burned.

Ashley Madison Data Breach — Are You at Risk?
Next article