Home > Blog > Investing > Is an Online Degree Worth It? 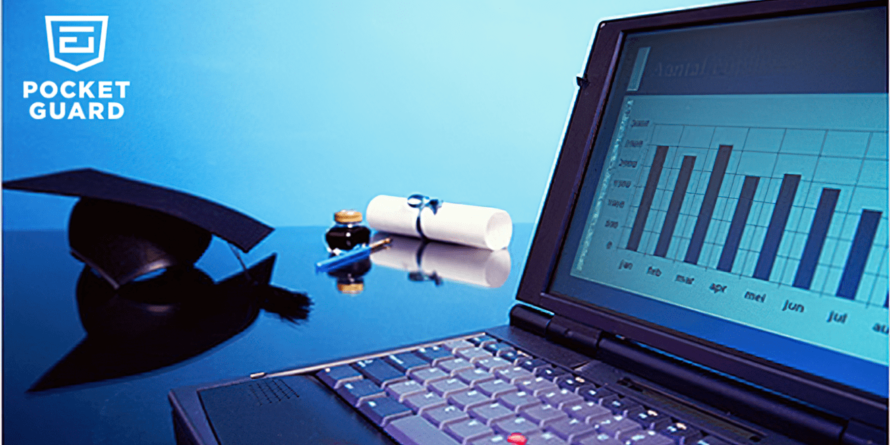 Is an Online Degree Worth It?

A recent Pew Research Report showed that Millennials, those born after 1980, are the most-educated generation ever in the United States. More than one-third or Millennials have bachelor’s degrees, compared to one-forth of their parents.

To try and lower costs for higher education, colleges, universities, and even for-profit institutions have started using technology. This allows them to offer classes, bachelor’s degrees, and even master’s degrees for which a portion, or all of the work is done online. Another Pew Research Report, reported that nearly 90% of public four-year colleges and universities offered courses over the internet. In 2011, one-third of all students were enrolled in at least one online course.

The first question many people ask is whether online courses are as credible as a traditional classroom program. One 2013 study concluded that:

Another study from the same year affirmed that 56% of employers valued a traditional classroom education over online courses, even when the online degree came from a top university.

Even students seem unsure of the academic advantages of online courses with 61% of community college students agreeing that online classes require more discipline but another 40% believe that students learn less.

Fortunately for most, this view is changing, and more quickly in some fields than others. A 2013 survey by the Society for Human Resource Management showed that 87% of HR professionals in nursing and healthcare had more positive views of degrees obtained online than they did just five years previous.

Does an Online Degree Cost Less?

There are many draws to getting an online degree: some adults work full-time to support families, others have parental duties that do not allow them to schedule classes, and more and more students are not located in an area where a classroom is easily accessible, finally there are those who just can’t afford a brick-and-mortar institution.

Generally speaking, the cost of getting a degree from an online institution is lower than at a traditional school. Because of the planning required to develop and maintain an online course, some universities charge even higher tuition for their online courses. Online students are also required to purchase a computer, software, and pay Internet fees that they may not need to when studying in a traditional classroom.

This means that the over-all costs are likely to be the same whether you opt for remote or on-site studies. The biggest saving is in the lodging and food expenses as there is no need to physically move to and live in a different location.

If you work for an employer that reimburses you for tuition regardless of whether you are attending in-person or not. Some schools such as New York University School of Continuing and Professional Education, take this into account and will defer payment of tuition until after the course has been completed.

It is important to be careful when shopping for an education. The move toward online education has lead to an explosion in the number of unaccredited “diploma mills,” that offer degrees to anyone who is willing to pay a fee. Accreditation by an independent, publicly recognized, third-party organization verifies that minimum standards are being met before granting a degree or certificate of competency is issued.

This has not stopped a number of for-profit, unaccredited online schools from tricking students into obtaining government loans to pay for their education, then leaving them with almost worthless certificates of completion. Watch out for these and always check that the institution you are applying to is properly accredited.

The saying “you get what you pay for” is not always true. Every year, thousands of people take out loans for tens of thousands of dollars before they find out that the institution is bogus. The best advice when searching for an educational institution, whether online or traditional, is to avoid unaccredited institutions or institutions with accreditation from unknown agencies.

Even though views are changing, most employers view a degree from a traditional university to be more valuable than an online degree. But, full-time attendance in a classroom setting is not an option for everyone. If having a degree is important to you, an accredited online alternative is worth the time and effort to pursue your dream.