Home > Blog > Financial literacy > Only One In Four Millennials Can Answer These 3 Financial Questions. Can You? 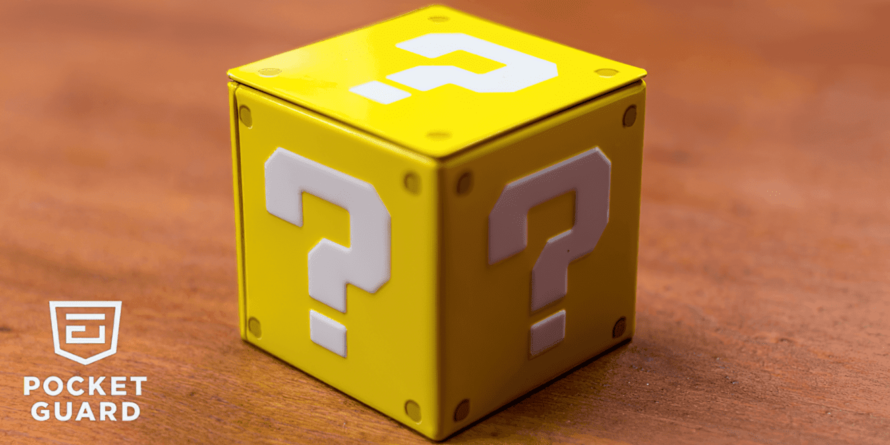 Only One In Four Millennials Can Answer These 3 Financial Questions. Can You?

A new study has found that Millennials are lacking when it comes time to managing their money.

When these three questions were asked to measure basic financial knowledge, the average respondent was only able to answer 1.8 correctly — and only a quarter got all three right. (The answers will be given later in this story.)

(1) Do you think that the following statement is true or false? Buying a single company stock usually provides a safer return than a stock mutual fund.

(3) Imagine that the interest rate on your savings account was 1% per year and inflation was 2% per year. After 1 year, would you be able to buy more than, exactly the same as, or less than today with the money in this account?

The most troubling part of the research had to do with how the respondents were actually managing their money. Most Millennials surveyed showed responsible behavior in only one of three categories: paying off debts on time, budgeting and living within one’s means, and having some kind of retirement savings. Only an astounding 2% of all the respondents showed responsible behavior in all three categories.

Another shocking discovery that was lead by SDSU professors Ning Tang, Andrew Baker and Paula Peter found that there was almost no correlation between financial knowledge and financial behavior. This means that they practiced poor financial habits, even when they knew better.

But, Tang says that there is still hope. “Our findings suggest that if you want to improve your own financial behavior, the best thing you can do is be open to the influences of others,” she says.

The study did not get into the influence of peers, but its results suggest that both family and financial professionals can play a crucial role in improving young people’s financial habits. It also showed that higher one rated their level of being “self-disciplined,” the better their money habits became.

There are plenty of convenient financial tools that individuals can use to become more aware of their money habits such as the popular PocketGuard app.

The results also suggest that educators and financial planners can help people improve their finances by encouraging them to be more self-aware in general and motivating them to improve their organizational habits across the board — not just when it comes to finances, says Tang.

“It can be helpful just to be more aware of your own psychological barriers,” she says.

The Inside Scoop on 401k Fees
Next article