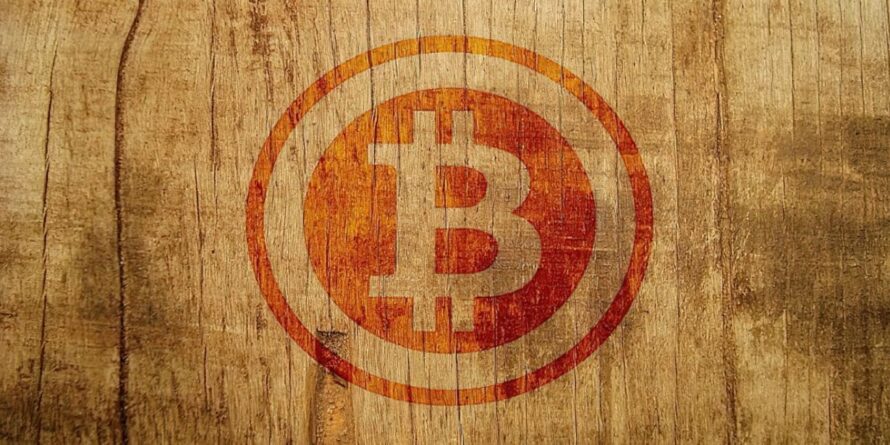 It’s hard to explore investment in 2018 without coming across talk of bitcoin. After some explosive growth throughout almost all of 2017, it has become a far more serious financial asset, and has been branded digital gold by many of its supporters. As any savvy investor knows though, rule number one is never to hop on board an investment just because it’s trendy, or making headlines. The key is to learn to really understand a given asset, so we’re aiming to help get you started with bitcoin. These are a few of the early keys to understanding bitcoin that we’d point to.

The price of bitcoin is incredibly volatile, and accordingly can change by thousands of dollars in the span of a single week. That is to say, if you’re reading this article right now, checking the price, and considering getting involved when you get around to it, the landscape may have changed completely when that time comes. There are still ways to at least attempt to analyze larger patterns and longer trends, but the price fluctuation from day to day, or week to week, is dramatic. Because of this, it’s best to simply ignore the price until you’re actually ready to invest or buy cryptocurrency. Looking at it in advance will almost certainly show you different numbers than looking at it in the moment.

If you’re going to understand bitcoin, either as a currency alternative or as an investment commodity, it helps to understand some of the alternatives as well. Known as “altcoins,” these alternatives typically follow a somewhat similar path to bitcoin, though they’re available for far lower prices. Some of the names to note are litecoin, bitcoin cash, ethereum, and ripple — typically the four altcoins that are discussed most frequently. If you like the idea of bitcoin but its hefty price tag scares you off, litecoin might be the sensible alternative. If you like bitcoin but you prefer something easier to use in transactions, that’s essentially what bitcoin cash is for. And if you’re intrigued by the idea of altcoins with slightly different designs (and perhaps more long-term potential), ethereum and ripple are worth looking into.

Learn How To Use Cryptocurrency

This is probably the most complicated step, because frankly cryptocurrency doesn’t make much sense until you dive in. That said, the first step is to recognize that it isn’t a tangible currency, and you can’t possess it. It’s essentially a line of code that exists online, and which you can gain access to. In an effort to explain the process to gamers who sometimes trust cryptocurrency more than ordinary money for deposits, an Irish game site delved into how exactly you gain this access, and how you protect it. Basically, you get a digital wallet, which stores your private keys to the cryptocurrency you own. From there you can use those keys to conduct transactions, using what’s called a blockchain — a universal public ledger that records the transactions and keeps everyone involved accountable. There’s more to it than all this, but these are more or less the basics.

This is something even savvy cryptocurrency investors are still trying to do, but it’s an important step for people who are new to the technology as well. When it comes to regular currencies or even stocks, there tend to be generally accepted factors that influence markets. With cryptocurrency, we have to get used to new factors, because it’s a whole different type of currency. Right now, the key factors appear to be regulatory changes and the interest of major world economies. For instance, just recently the price of bitcoin ticked higher, and the movement was credited to strong Korean demand, which hadn’t been as noteworthy before. Similarly, when bitcoin more or less crashed in January, it was seen largely as a result of tightening regulation in Japan and China.

A lot of financial analysts and investors try to compare bitcoin to other commodities, assets, or even trends from the past. Those who predicted its crash in January likened it to the “dot-com” bubble of the ’90s, for example. Those who still believe in its long-term value and stability are in the habit of comparing it to gold. Comparisons like these can make sense as you read them, but they’re not necessarily the most helpful tools for analyzing the market. At the end of the day, cryptocurrency is entirely new, and there’s no logical reason to suspect it will follow established patterns.