Home > Blog > Savings tips > Will Bitcoin Be The Gold of The Future? 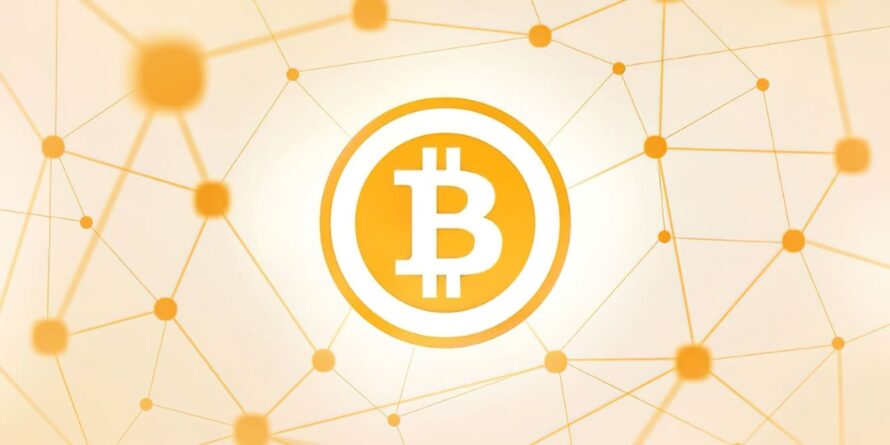 Will Bitcoin Be The Gold of The Future?

You may have heard a lot of hype about crypto-currencies and about Bitcoin in particular. Essentially, a bitcoin is an encrypted number. A really, really big number. To us, it doesn’t mean anything, but when it is run through the bitcoin algorithm, it “fits” and the algorithm knows that it belongs there and that it is worth 1 bitcoin.

This might not seem very important, but when you consider that each bitcoin is now worth $235 USD, it should make you take another look. But what makes a number, a series of 1’s and 0’s worth $235? To answer this, we need to look at money in general and ask what makes $235 worth $235.

When the USD was first issued it was backed by gold. What this meant is that each dollar represented an amount of gold and any time you wanted to, you could have taken your dollar bill into the mint and ask to redeem it for the gold it represented.

Gold had developed a history of being valuable because it was an element that was:

1. permanent, it would not rust, rot or die
2. scarce, demand for it always outweighed supply
3. impossible to counterfeit, much to the chagrin of alchemists for thousands of years

Because of these reasons it was ubiquitously used as a store of value for centuries. But its high value meant that it was also difficult to use in everyday purchasing. It was hard to mint a coin small enough to purchase a chicken, and hard to carry enough to purchase a house.

To help get around this problem, governments would issue currency that would make tracking a trading this store of value much easier.

In the early 1970’s Nixon, removed the need to have gold backing each dollar and simply passed a law that basically said, “A dollar has value because we said so.”

This might surprise some people. How can something have value simply because someone says so? In short, they made a system that mimicked the gold backed system, but without the gold.

In a free market system, every currency must still fit the 3 rules that made gold valuable. And the USD does fit those rule:

When you accept a dollar from someone as payment, you accept it simply on the “promise” from the government that it will be accepted by someone else because they will keep their promises to follow the rules.

Bitcoins also fit into this pattern, but they don’t need anyone to promise anything. The initial algorithm keeps everyone involved honest. This is why they can act as a store of value even though they are no more real than the pixels on the screen you are reading from.

As I mentioned, a bitcoin is essentially a long number that is recognized by the system to fit into an equation. As long as you have this number in your wallet, people recognize that it is yours.

It does not got old, rot or go away unless you lose access to your wallet, which is essentially like throwing a gold coin overboard your ship and it is gone forever. This ensures that bitcoins are as permanent as gold.

You may ask “how many coins there are?” And, “where they come from?” The short answer is that bitcoins are “mined” by a computer. The computer is given a very difficult task to complete and when it finishes solving this calculation, (which may take months or decades, depending on the size of the computer) it spits out a number.

The number can then be fed backward through the algorithm by any user to confirm that it is in fact, a valid bitcoin. All this is done without an issuing body, making crypt-currencies completely peer-to-peer and anonymous.

Finally, no two computers will come up with the same number, so each bitcoin is unique. When a new coin is found, the system announces to everyone where it is and all the other wallets acknowledge the new number and its location.

All transfers are encrypted ensuring that no one can simply create a new bitcoin or claim a bitcoin that belongs to someone else. This makes bitcoins impossible to counterfeit, much to the chagrin of modern day hacker-alchemists.

This is why so many people look at bitcoins, and crypto-currencies in general, as the next generation of money. They incorporate all of the advantaged that gold had to offer and combined them with the ease of use that modern money offers.

At the moment, the value of bitcoins is still fairly thinly traded and quite volatile. But as they are slowly working their way into mainstream society, they are gaining legitimacy and volume. Only time will tell if they end up being the gold of the future or a fad in the past.

Why Money Is Important: Demystifying The Economics Of Money And Banking
Next article

How Financially Fit Are You?
Back to the list of blog posts Go to PocketGuard