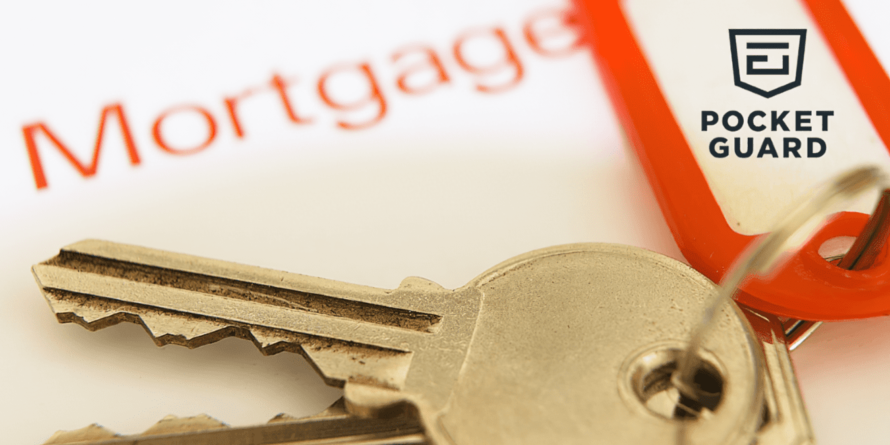 A Little History of The Big Short: Part Two

Banks love leveraging because it allows them to earn more money. The downside is that if some of the mortgages default, they do not have the money to cover the losses or lend out any more money.

Even though a mortgage is back by a house, defaults are a complex process for banks. If a borrower is more likely to default because they do not have a job or they have bad credit, the bank charges a higher interest rate for the loan. Loans to risky borrowers are known as sub-prime loans.

Even after leveraging the mortgages and selling the high-interest sub-prime mortgages, banks were looking for ways to earn even more profit. The solution was to gather together a number of mortgages into a bundle and sell them as a single investment knows as a Mortgage-backed security (or MBS).

To make sure that these investments were safe, the rating agencies Standard and Poor’s and Moody’s were supposed to check the investments and confirm that there was no risk that enough mortgages would default to make the entire MBS fail.

Because banks were able to choose which company they could go to have their products rated, the agencies were in the habit of simply rating them AAA, or effectively as secure as the US government. They were saying that as long as there was a functioning government, there was no chance that the MBS’s would fail.

Once Wall Street bought up all the MBS’s they were still looking for ways to invest in the housing market. The MBS’s were then bundled together into even larger products and were sold off as secure, high-return products known as a Collateralized debt obligation (CDO).

As investors moved further and further from the underlying house that supposedly backed all of these products, almost no one was able to see what was holding up the investments — and it seemed as if no one really cared anymore what was holding them up.

That was until Michael Burry realized that the mortgages that were supposed to backing up these investments were about to do into default. He convinced Goldman Sachs to sell him an insurance policy on a CDO that would pay out if the CDO failed. This insurance policy was called a Credit Default Swap — bringing us back to where we started. Because the CDO was rated as AAA by S&P, Goldman Sachs was more than happy to sell the insurance policy and collect what they considered to be free money in the form of monthly premiums.

This started a trend and other investors followed suit, selling and buying these insurance policies. While the sellers laughed at the idea that the market could fail, buyer sat back and began waiting for the market to collapse.

Soon, even the supply on these policies was exhausted and investors were looking for new ways to invest. People began to ask, «What if the housing market doesn’t collapse? Then all these credit default swaps are worthless.» In true Wall Street fashion, the answer was to buy an insurance policy that said that if the credit default swap didn’t pay out, then their insurance policy would.

This new insurance policy was called a synthetic CDO.

The synthetic CDO was then an insurance policy on a collection of credit default swaps, betting on a bundle of CDOs that were made up of MBSs, that were grouping of mortgages, which were backed by real estate.

If you are finally lost, then you are in good company. Virtually no one that was investing in synthetic CDO’s understood them either.

The few that really did understand them and looked deep enough to see that the underlying mortgages were failing, were able to profit huge from their big short.

But that should be enough. I wouldn’t want to ruin the movie for you.

How Much Your Health Impacts Your Wealth
Next article