Home > Blog > Financial literacy > How Millenials Will Affect The Economy 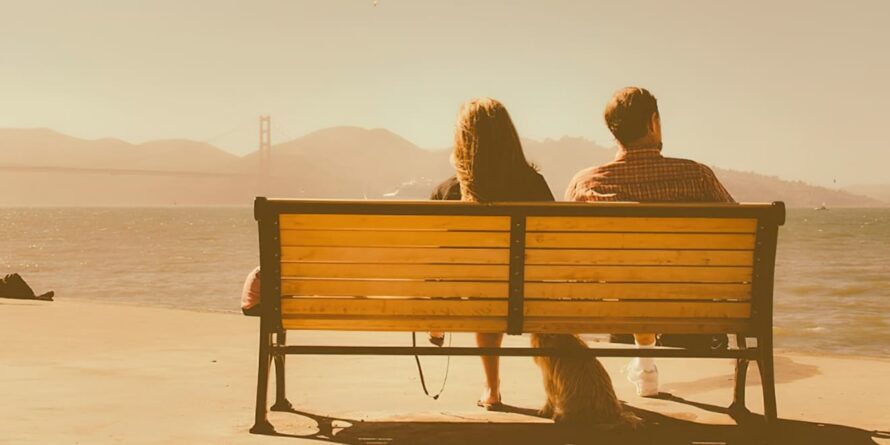 How Millenials Will Affect The Economy

As the baby boomer generation moves further into retirement, a new “Pig in the Python” is starting to make waves in American Culture. According to a new Standard & Poor report by Beth Ann Bovino, the world is hoping that Millennials, Americans who were born between 1981 and 1997, will become the driving force in the US economy over the next several decades.

Not only are they expected to overtake Boomers as the largest living American generation, they also seem to have more in common with the Silent Generation of the 1920’s and 30’s. This makes them uniquely primed to take on this role — primed being the key word here, since like their counterparts from nearly a century ago, they themselves have been financially quiet.

According to the report this 80-million-strong generation currently only spends $600 billion, but that number is expected to grow to $1.4 trillion by 2020, or 30% of total retail sales.

So what has been holding them back? While there are many factors, a significant one is the burden of student loan debt that has been piled on this generation, limiting access to full-time jobs and curtailing spending. Millennials have become known for putting off marriage and having children, renting instead of buying homes and living in cities where they have less need to own their own cars. “Two-thirds of GDP is consumption, so we rely on people spending money,” says Bovino. “Millennials are going to be making up half the workforce in just five years. They’re already the largest cohort of American workers.”

The similarities that Millennials share with the silent generation are stark. Both generations lived through a major financial crises during their formative years, making them more fiscally conservative holding the majority of their assets in cash and less than a third in equities.

The major difference between these two generations is that the post-WWII era provided ample job opportunities for recent graduates to drop into. “By contrast, government spending on infrastructure projects as a percentage of U.S. GDP is now at a two-decade low, which Standard & Poor’s projects could significantly impact long-term competitiveness,” Bovino writes.

The biggest potential that Millennials bring to the table is that they are the most educated generation, leading Bovino to believe that their success is simply delayed, not forfeit. If wages climb 3% this year as predicted, pay for young workers will increase and this college-degree-wielding army may soon have the earning power to start making the big-ticket purchases that drive economic growth.

If wages don’t climb over the next the next decade, Bovino predicts that Millennials will continue delaying purchasing homes and cars. Housing starts would remain slow costing the U.S. economy $49 billion a year through 2019.

This already seems to be the trend. In 2003 twice as many 30-year-old Americans were living with their parents than on their own. Just 50 years ago, three-quarters of women and two-thirds of men were financially independent, had married and had children by age 30.

Even with so much stacked against them, there is good news on the horizon. Recent signals, including job creation and increases in hourly wages that are outpacing inflation, bode well for hopeful spenders. “We’re seeing Gen Yers start to buy more cars, which is a big-ticket item, and that means they’re feeling a bit more optimistic,” she says.

In the end, Bovino is optimistic that the economy will continue developing in a way that will allow this generation “to transition into the traditional definition of full adulthood–and, in a virtuous circle, begin to buy the houses, cars, and other big-ticket items that will further stimulate economic growth,” she writes.

Freelance Or Fixed-Time Job: What Option Will Benefit Your Pocket?
Next article