Home > Blog > Financial literacy > Origin of the Dollar. You May Be Surprised 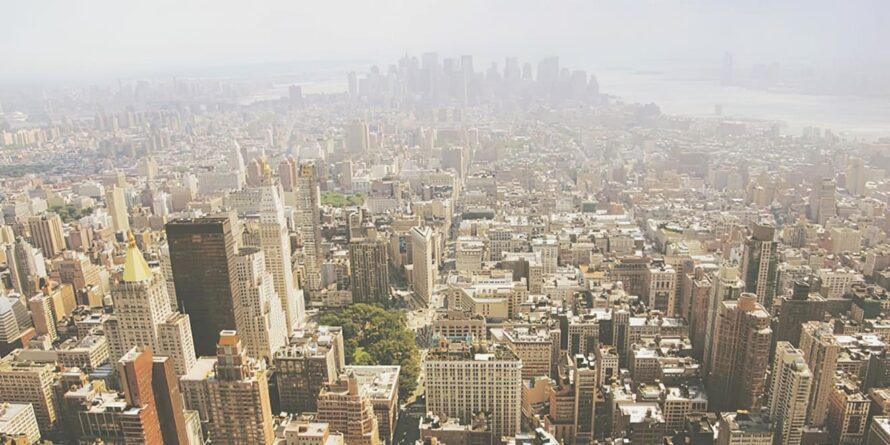 Origin of the Dollar. You May Be Surprised

The history of the US dollar sign has continued to baffle people. This article will go through everything you need to know about the dollar origin and why it’s the most powerful currency.

The dollar sign has been used in money-mouth emojis, pop celebrity culture, and art masterpieces such as the one rendered by the visual artist- Andy Warhol. It also goes without saying that the currency symbol has always reminded you about the American Dream and hence, a symbol of inspiration. Despite its mark as a superpower, most people have always asked themselves the most important question of all: what is the origin of the dollar sign?

To understand the history of the US currency sign, buckle up your seatbelt as this article will drive you from Spain, Britain, Dutch, and Bohemian ancient currency cultures. Be careful as we ride since no one really knows how the dollar sign came to be.

Lovers of antique art will find it amazing that handwritten manuscripts showed that the Spanish peso was shortened to PS in making modern money. According to popular belief, PS was later stylized such that the S letter was superimposed on P, thereby mimicking the $ symbol. In 1875, the sign was used in the newly issued US paper currency as established by History.

Since we have just scratched the surface of the dollar sign origin and found a convincing proposal to quench the thirst for currency knowledge, let’s dive deeper and come out rich in currency matters.

Do you know the history of the name dollar?

Whether purchasing a mask during this Covid-19 period or buying medicine, money and the dollar sign are of great value, thanks to the Bohemian culture in yesteryears. “Thaler” was the name given to currency that was initially minted in 1519 in Joachimsthal in Bohemia, the modern-day Czech republic.

Years later, the English version of the name “Thaler” was introduced to refer to the Spanish peso used in America, and that’s how we are now aware of the origin of the word dollar. With a shortage of British pounds, the new money circulated faster and widely in North America. As soon as the US was free from the shackles of British imperialism, the $ currency was chosen as the official silver coin name.

On the other hand, the Dutch initially used the word daler or daalder to refer to Germanic silver coins and the ones minted during the 1566–1648 Dutch Revolt against Spanish colonialism. After the Dutch expansion into America and renaming New Amsterdam to New York, the daler coins were utilized internally.

In God, we trust, but in silver coin history, do we really trust?

The $ history has surprised you, but make sure you also pay attention to how the currency came to be. Just like the Bermuda Triangle or the Pyramids of Giza, the dollar sign is surrounded by a lot of mystery. Its past is a captivating story that entangles many countries across diverse continents.

As you might be aware, the US currency is everywhere and is an integral part of the global economy, also having the biggest share in supranational currency. However, what is the origin of the dollar? It was found out that the US currency has links to the Spanish peso.

The dollar origin has a great association with the Kingdom of Bohemian as it was here where a new silver coin, “Thaler,”- was minted about 500 years ago. The coin was pure silver and proved to be more competitive than otherworldly metal currency in terms of integration into the wider European measurement and value metrics.

Fast forward 300 years later, the British adopted the “Thaler” in its new form and circulated the money across the 13 North American colonies. Congress chose to apply the new currency as US legal tender, and to much delight, the dollar is currently the primary currency in about 37 countries and a symbol of powerful value.

We have read or heard about the Spanish peso theory of the dollar symbol, where the PS abbreviation later diminished to the $ symbol with a single vertical line. However, a less known but plausible theory is that the US currency symbol started as a U superimposed on S, perhaps a reference to the US- United States.

As legend would have it, the bottom of the U faded over time and left the S with two vertical lines crossing through. Much later, one line was eliminated, and one remained, and that’s how we now have a universally accepted symbol. Never drain down the rabbit hole of American currency history, at least you now have a place to start when finding the original dollar sign.

What do you need to know about the dollar origin never been told?

Foreign coins were permitted in the US as legal tender

Before the discovery of gold and silver in the 1850s, the US did not have enough quantities of precious metals for coin production. Congress then passed a law in 1793 to accept Spanish pesos as well as other foreign valuable coins. It is fortunate that the usage of foreign silver coins later paved the way for the dollar origin. ,

The highest denomination note ever was valued at $100,000

Printed between 1934 and 1935, the $100,000 gold certificate was a currency exclusively used by the federal reserve banks. So, don’t go to your local teller and ask for the same but instead, have a chitty chat about the history of the bucks, including the sign.

There have been several theories proposed over the years, but to rest in good company, this article presented the most widely accepted proposition of the dollar origin — The Spanish peso. Backed up by the Bureau of Engraving and Printing, this theory tracks back to the 1700s where the peso was the main silver currency in colonial America. The US Dollar symbol is the world’s most stable and powerful legal tender, used as a reserve currency for global trade and finance.

Why Money Is Important: Demystifying The Economics Of Money And Banking
Back to the list of blog posts Go to PocketGuard