Home > Blog > Financial literacy > A Little History of The Big Short: Part One 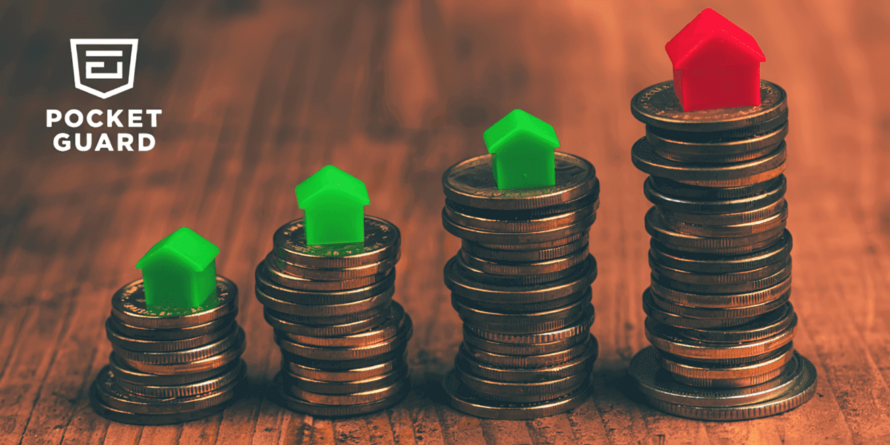 A Little History of The Big Short: Part One

The Oscar-nominated film The Big Short follows the lives of several American financial experts who predicted the collapse of the housing bubble in 2008. Many people saw felt that that collapse was completely unexpected by anyone. But, as the film shows, several people who were skeptical of the prevalent opinion that the financial system was too big to fail.

While the film is primarily character driven, an understanding of the key financial terms and events can help keep the story flowing so you can focus on the moral struggle the characters face as they contemplate profiting from the collapse of the US economy.

Here is what you need to know.

In any investment, the way to make money is to buy low and sell high. Most of the time, we think about buying a stock and owning it for a long time before selling it for a higher price. This is known as going “long” on a stock.

This works fine as long as you think the price of the stock will go up. But what if you think it will go down?

In this case, investors will go “short” on a stock — rather than buying and then selling later on, they sell the stock and hope to buy it back later at a lower price.

This is common practice for investors to short stocks. To do so, then simply borrow shares from a broker, sell them to a 3rd party and then promise to buy the stocks back to replace the ones that were sold by the broker.

The name of the film comes from the term “to short” or bet that an investment will fail.

It is a fairly straight forward process to short a stock. But, how would you do this with something physical — like a house?

Much of film centers around the efforts made by investors and bankers to create a way to short mortgages and profit from it.

The strategy that they came up with was a series of insurance deals on credit default swaps, which effectively shorted the entire housing market. Don’t feel bad if you don’t know what a credit default swap is yet. During their hay-day 2007, they were the Holy Grail of the financial industry. Everyone wanted them, even though almost no one knew what they really were and how they worked.

To understand them, let’s go back to the beginning.

When you put a dollar in the bank, the bank tries to use that dollar to earn more money. The most common way to earn money is to lend it out to someone else in the form of credit card debt, consumer loans or mortgages.

A mortgage is a loan that the borrower uses to buy a house or other real estate. A bank or mortgage company is comfortable lending money because they earn interest on the loan. If you are not able to pay back the loan, they can take the house back and sell it to recover the remainder of the money for the loan. The house then is the collateral for the loan. If you don’t pay the mortgage payments, you default on the loan — meaning they take the house and sell it themselves.

Once a bank has lent out all of its money, it shouldn’t be allowed to lend out any more, right? Well, banks have slightly different rules than most people. If I put that dollar into a bank, they can loan the dollar out and earn interest. If the loan is in the form of a mortgage, the government considers it secure, so they allow them to lend out the money again.

Banks love leveraging because it allows them to earn more money. The downside is that if some of the mortgages default, they do not have the money to cover the losses or lend out any more money.

A Little History of the Big Short: Part Two

7 Tips On Starting a Business With No Capital
Next article