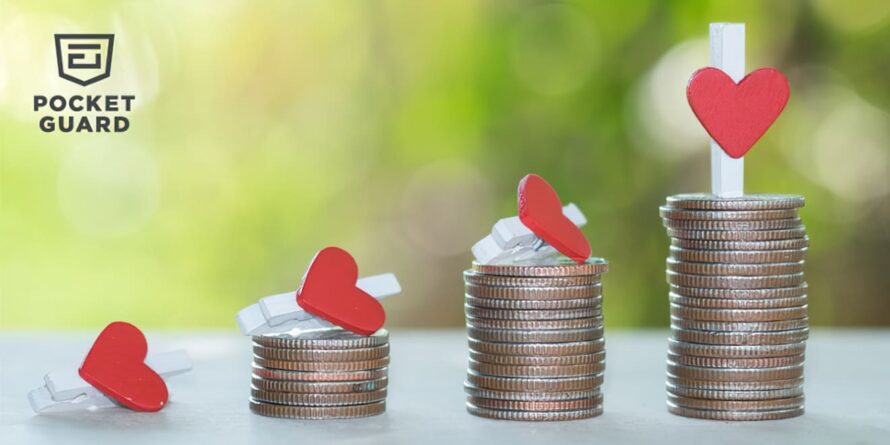 4 Mistakes We Make in Love and Money

“The art is not in making money, but in keeping it.” — Old Proverb

Why is it that we have such a difficult time holding onto our money? Most Americans spend almost every penny they earn each year, and many are even better at spending money than they are at earning it!

According to a recent TEDx talk, psychologist Daniel Crosby points out that we are not the logical rational being we like to think we are. Most of the decisions that we make with our money are irrational and purely emotional. Not only that but they are surprisingly similar to how we act in our romantic relationships as well.

In his highly entertaining and informational video, he discusses four specific psychological biases that lead us to irrational behavior:

1) The “I Can Change Them” (or “Fixer Upper”) bias: “He is a great guy but…I just need to change this one thing.” We tend to hope we can “fix” people, even though history has shown us over and over again that those “fixer uppers” will just keep acting the same way. It is the same with money, we hope that we will beat the odds and everything will turn out just fine if we stick it out. A classic example of this is ignoring the warning signs when we buy stocks or hope that the value of our home with bounce back in a slow economy.

2) “This Time It’s Different” Bias: Divorce rates for second and third marriages are much higher than for first ones. We want to believe that things will be different this time even though we didn’t address any of the causes of the first time. If financial terms, psychologists refer to this as “New Era Thinking.” This is why we keep getting financial bubbles and why people can over-value stocks such as the unprofitable eToys instead of Toys R Us.

3) “The Prince Charming” Bias: If you just sit around in your castle waiting for the love of your life to come sweep you off your feet, or that giant windfall will come and solve all your financial problems. We keep buying lottery tickets even though we are more likely to be killed by a falling vending machine and 10 times more likely to be elected president of the United States. But, the Prince Charming bias will keep us coming back more and more every time.

4) “Just Can’t Quit You” Bias: No one wants to break up, and no one wants to be the one who does it especially. “We hate losing and we hate breaking up twice as much as we are happy about a similarly sized positive event, ” Crosby says. On the financial side, we see this in the gambler who can’t walk away from the table when he is down or the investor who rides his life savings to the bottom in a losing stock because he can’t accept a sure loss. “As long as you don’t give up, there is hope,” he might say.

It is important to recognize that we make irrational decisions with both people and money because they are are emotional.

Before you make a major financial decision, it is good to check with someone, an adviser or friend, to make sure that you are not affected by one of these biases.

Alternatively, you can use a digital financial assistant, like PocketGuard, which has a “Can I buy it now” feature for a truly objective view of your money. Unfortunately, they don’t yet have a “Should I dump him now feature.” Maybe that is a new app idea?