Financial literacy
Budgets of the Rich and Famous
Aug 07, 2017, PocketGuard 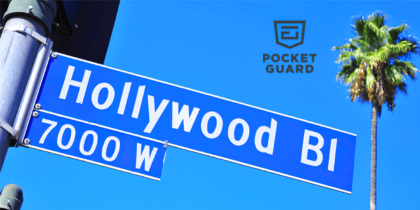 For many people in America, the goal for each paycheck is see if it can make it to the 30th. Unfortunately for many, there always seems to be too much 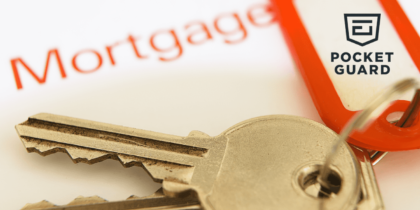 Banks love leveraging because it allows them to earn more money. The downside is that if some of the mortgages default, they do not have the money to cover the 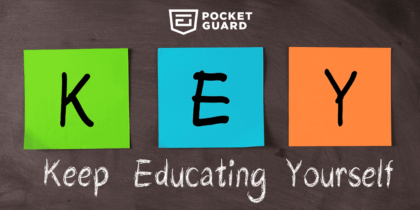 You finally did it — you went to college, got your degree, and found a job. No more studying for you, right? Not exactly. More and more, having a degree in a

Financial literacy
A Little History of The Big Short: Part One
Mar 24, 2016, PocketGuard 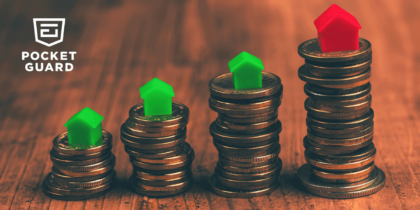 The Oscar-nominated film The Big Short follows the lives of several American financial experts who predicted the collapse of the housing bubble in 2008. Many people saw felt that that 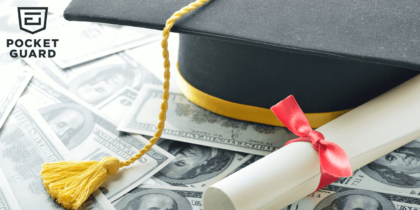 Qualified Expenses for Tax Deductions and credits You are among many American students looking for a means of cutting down on their college expenditure. Such conversations have been making rounds in

Financial literacy
Only One In Four Millennials Can Answer These 3 Financial Questions. Can You?
Feb 23, 2016, PocketGuard 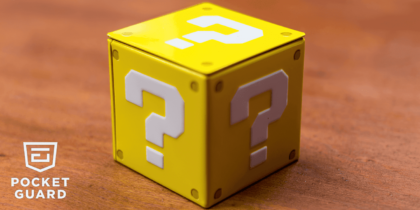 A new study has found that Millennials are lacking when it comes time to managing their money. While everyone knows how to spend money, a new San Diego State University

Financial literacy
The Inside Scoop on 401k Fees
Feb 16, 2016, PocketGuard 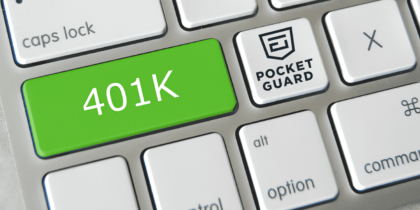 How do you know if you are overpaying on your 401k fees? About one-third of Americans have no clue how much they pay for their employer-sponsored retirement plan, a situation 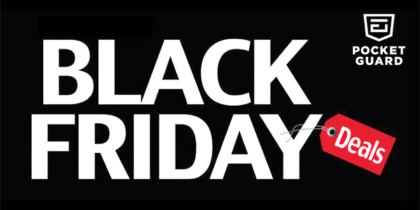 Black Friday is known as the best time to stock up on gifts for the holidays. Some reports say that 30% of holiday shopping is done on Thanksgiving weekend. While 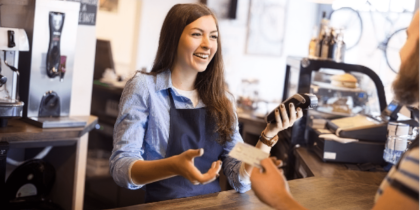 Hopefully by now you have received your new chip-enabled credit card. Because of the number consumer data breaches, credit card companies has decided to step up security and adopt a 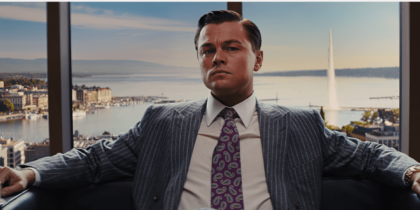 When you talk about Wall Street, there are usually two images that pop into people’s heads: The first is an image of a mystical place where the wizards of the